In this article, we have explained the top and most asked Microservices interview questions.

Microservices is a new application platform. It is mainly used for cloud development. These are deployed and managed independently of each other.

Microservice architecture is called as microservices.

It is basically an architectural style which is used for the development of softwares for small and large systems.

This architecture helps in building the application. It develops application as group of multiple independent services. These services are built around one business domain.

It is like in real life, group of bee build their honeycomb. The group of Bee builds their combs by arranging the hexagonal wax cells. They first start with small parts and then build it into the large beehives.

The agenda behind the creation of beehives that each of the wax cells are related to each other but at the same time they are independent as well.

As all the wax cells are systematically arranged, they define a pattern which helps in holding the hive together and also preventing it from collapsing.

It is an ingenious structure as it makes sure even if one cell is damaged other will be unaffected. It makes easy to repair the damaged goods.

What are the Main features of Microservices?

Below are some of the main features of Microservices are :

What are the main components of Microservices?

Microservice Architecture has six main components , which are :

What are some of the main advantages of microservices ?

It is indeed the most asked MicroServices interview questions.

Microservices has many advantages , which are mentioned below :

What are some of the disadvantages of Microservices?

Microservices is great but definitely not perfect. It has some disadvantages which are mentioned below :

What are the challenges in using Microservices ?

Below are some of the problems which occurs while using Microservices. As mentioned below :

What are some of the main differences between microservices and monolith (SOA) application structures?

SOA or a monolith is completely opposite of the microservices structure.

How does Microservices Architecture works?

It is one of the most asked MicroServices interview questions.

Microservices architecture components and its tasks are mentioned , as follows :

Clients are basically users. These users send requests from different platforms and devices.

The identity providers are engineers. They are used to authenticate the clients’ identities. They then issues the security tokens for each identity.

This is simply a gateway where the client requests are handled.

It is the place where all the assets are stored.

The management is used for balancing the node services. It also identifies any potential failures.

Service discovery is a tool. It acts as a guide. It helps in communication between microservices.

CDN or content delivery network is a distributed network of servers. It is used for delivering the data requested by a microservice.

This mostly enables the remote access to be able to get onto the network.

What is the spring cloud?

Spring cloud is basically the building blocks of a microservice and Cloud.

It provides many tools for developers which helps in building some of the common patterns in distributed systems.

Spring could offers tons of open source projects like Netflix. It uses the technique as Spring Boot starters.

Spring Cloud is used for below purpose :

It is one of the most asked MicroServices interview questions.

What Problems Spring Cloud is trying to solve?

It uses multiple overheads to it definitely reduces a lot of performance issues.

It helps in reducing the complexity of Microservices like –

It improves the load balancing.

It has service discovery which allows the application processes and services to operate within a cluster.

It solves the redundancy issues, which are pretty common in distributed systems.

List down some of the core engineering uses of Docker?

It has multiple benefits, which are mentioned below :

What are the various types of tests for microservices application?

Testing in Microservices is complex as there are multiple parts or services working.

Each the component is tested in different levels.

There are basically exists three levels, which are mentioned below :

All the Performance tests and Unit tests are performed at Bottom level.

Tests as exploratory testing like Usability tests and Stress tests are performed at this level.

Top level is the highest level of acceptance tests.

They are very fewer in number when compared to other levels.

It tests the functional and working testing of the product.

Explain the role of an architect in Microservices architecture?

An architect in Microservices plays below mentioned roles :

What are Client certificates?

It is used by clients to make authenticated requests to a remote server.

Client certificates are very useful as it helps in :

What is PACT and Why it is used in Microservices architecture?

PACT is an open source tool.

It helps in performing testing interactions between the service providers and consumers.

It is used to improve the reliability of Microservices integration.

It has below mentioned uses in MicroServices :

It can be done by enabling the client applications on HTTP services.

So without the credentials, we can access the services from other services.

What is Two Factor Authentication?

See the diagram below :

What are the types of credentials of Two Factor Authentication?

There are basically three types of credentials. As mentioned below :

Can we create State Machines out of Microservices?

Yes, we can create state machines out of a Microservice.

As, Microservices own their own database as an independently deployable program unit. Hence, we can create state machines out of it.

For a particular microservice, we can specify different events and states.

For Example : we can define an Order Microservice.

An Order might have different states. In the Order microservice , the transitions of Order states can be independent.

What are Reactive Extensions in Microservices?

It is commonly known as Rx.

Reactive Extensions is basically a design approach. It calls the multiple services to collect all the result. It then compile a combined response.

The calls to the multiple services can be :

This article has explained top and most asked microservices interview questions with answers. If you are willing to attend technical interview in 2020 then this will help you. 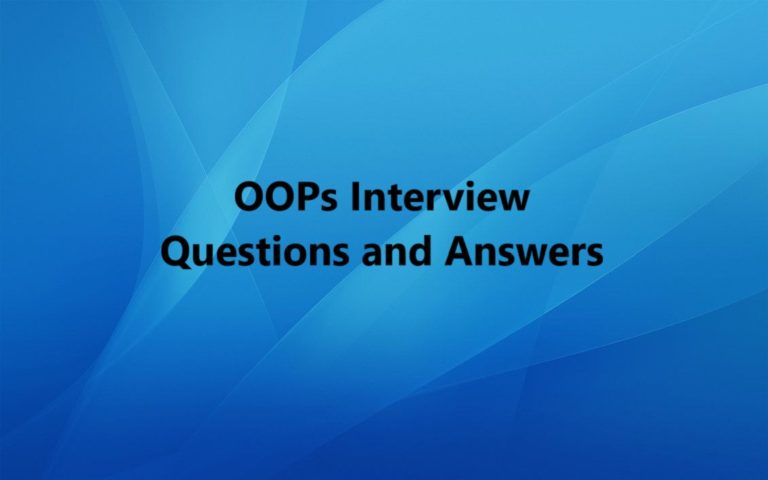 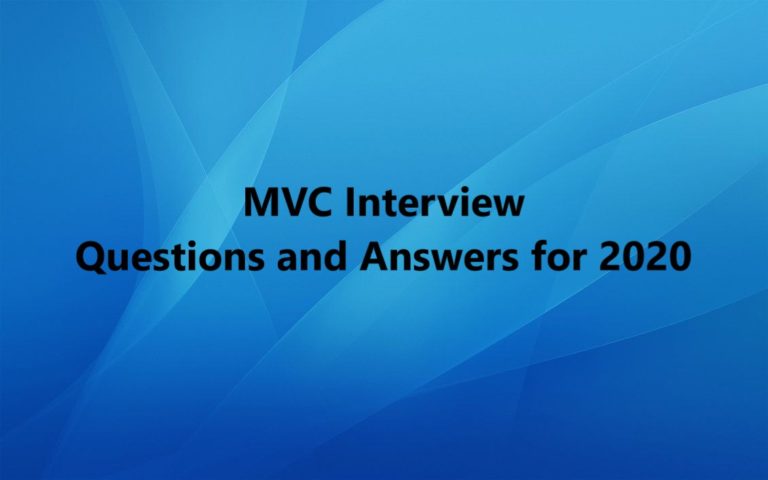 MVC Interview Questions and Answers for 2020 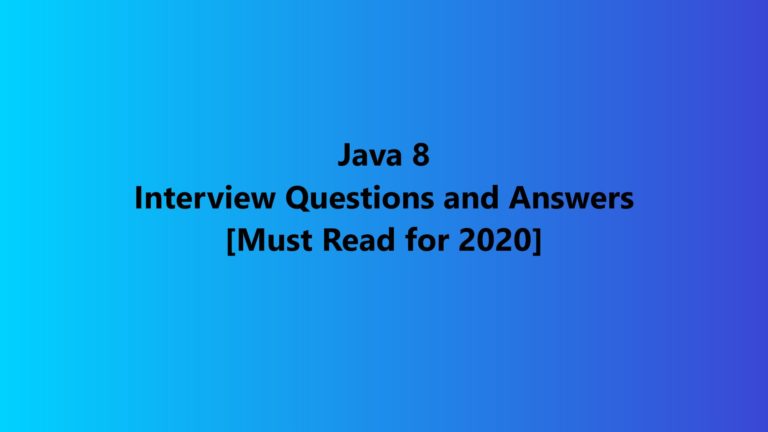 Java 8 Interview Questions and Answers [Must Read for 2020] 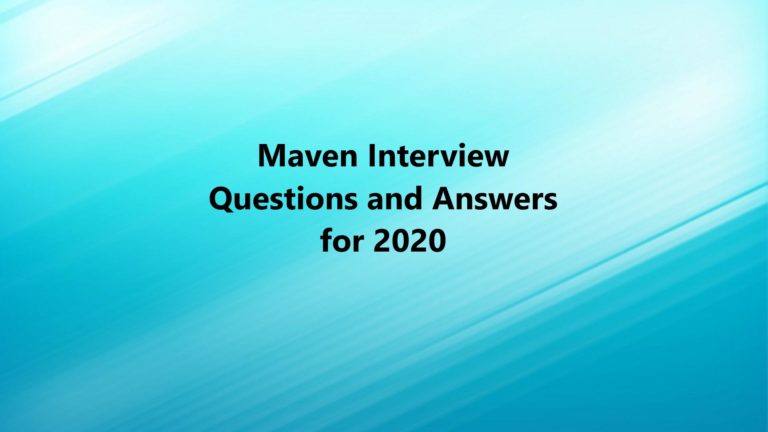